"Speaking on the Future of Story Telling."

I was invited to speak at TEDxTampaBay on the future of story telling. Which, of course, I believe is video games. It took place at the Museum of Science and Industry in Tampa, Florida. I am pretty sure I am the first ever TEDxTalk guest to be boo'd off the stage (Well, actually my evil assailants were boo'd as they dragged me behind the stage... but close enough.)

I shared the story of how we created a live event for 30,000+ players live, and every one of them was the main character. This was our 1st even "Friday the 13th" special event featuring the dark, spooky and hilarious musician, Voltaire! 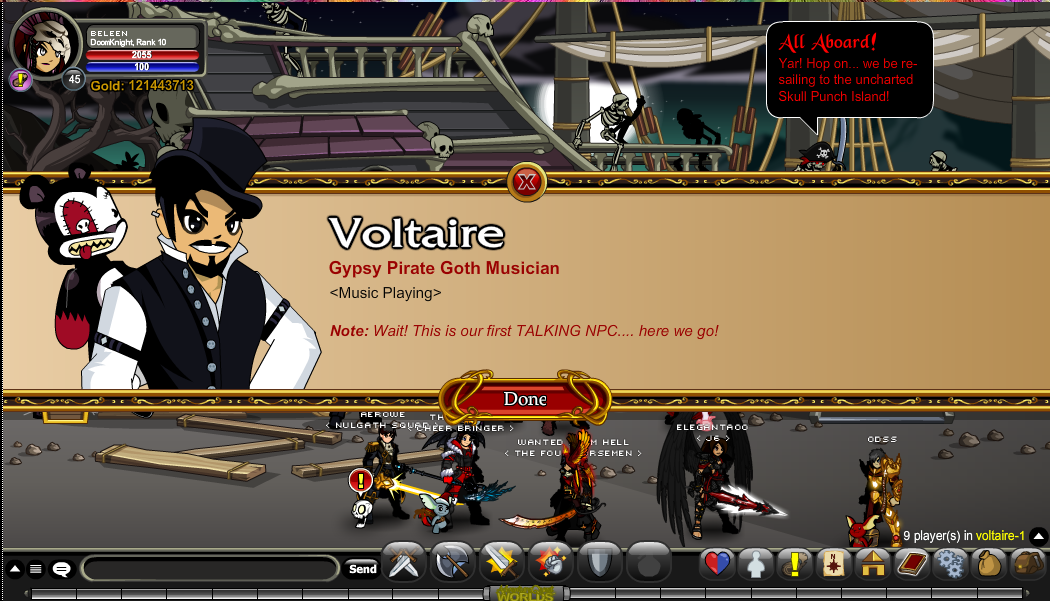 There was an article written about this event in Beckett's GAMER magazine a month after it happened. It was truly a first of it's kind -- where the combined actions of players pushed the 5-act storyline forward. 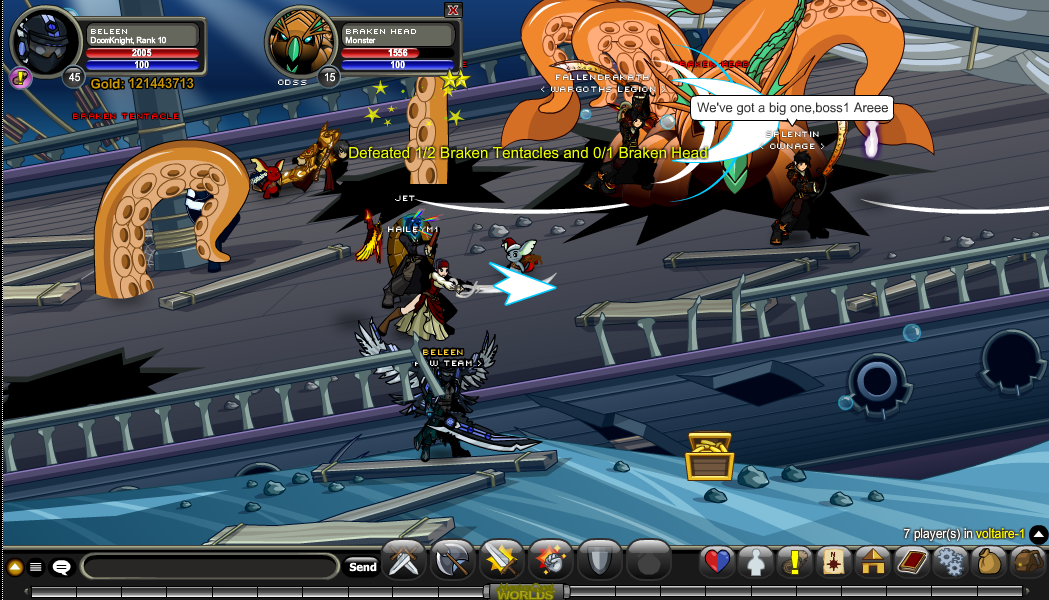 This was the first time I talked to an audience of non-gamers. At conventions like DragonCon and Metrocon we normally talk to people familiar with gaming terms. But since many of our audience had never played an online game before, we had to summarize what it was and then explain what we did in the 15 minutes allotted. 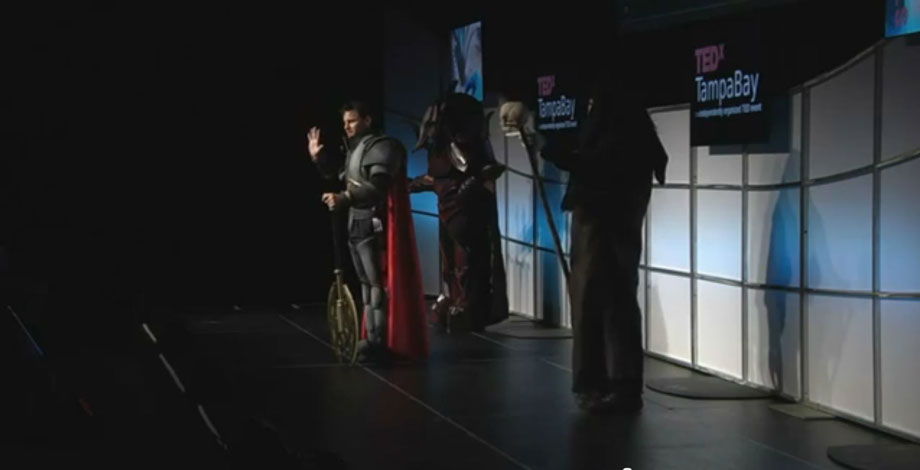 I was greeted by so many awesome people during the TEDx lunch break. One of them was a boy who was celebrating his birthday. He heard about this event on one of my AdventureQuest World's design notes posts and asked his Mother, if instead of a traditional present, could he take a day off school to attend the event and watch me speak. So when I met this boy and his Mother and heard the story, I asked them if they wanted to come to the lab and spend the rest of the day with he team. He was so excited!