From our brains, to our screens to Toys"R"Us.

The team and I love making video games, but the idea of building something you can hold in your hand is SOO COOOOOL! We have a lot of ideas, and talented people. So we came up with the idea of building an online store where we could put experimental games, action figures, shirts, or... well, anything. The store is www.HeroMart.com and it carries a lot of crazy things from our first novel, our music CDs, limited quantity art prints signed by our artists and more.  Before long, I was contacted by Toys"R"Us. They wanted to carry exclusive AdventureQuest stuff. It was the start of an amazing adventure. 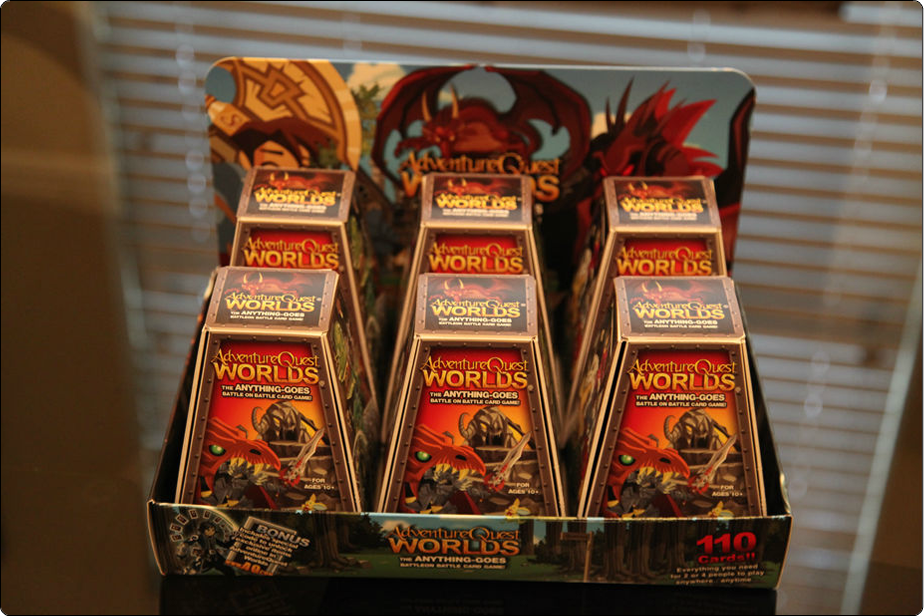 The first thing we produced was the AdventureQuest Worlds "Anything-Goes BattleOn Battle Card Game." I had designed the card game during my spare time. (I was not the only one, three other AE game makers designed card games during the same time.) When Toys"R"Us approached us, the entire team pitched in to turn it into something special. We designed everything from the cards to the crazy pyramid shaped packaging. The game is probably one of the most fun things we have ever created. Period. 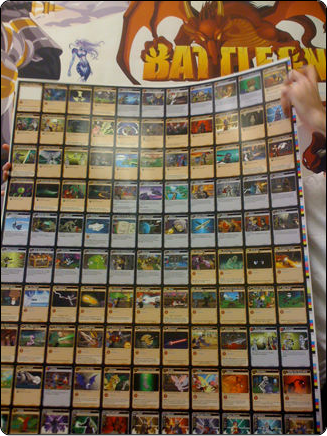 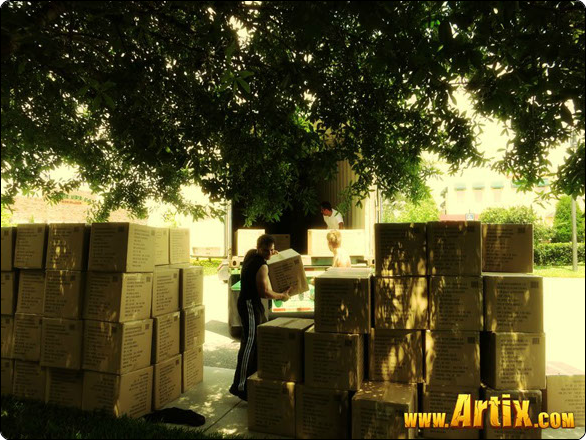 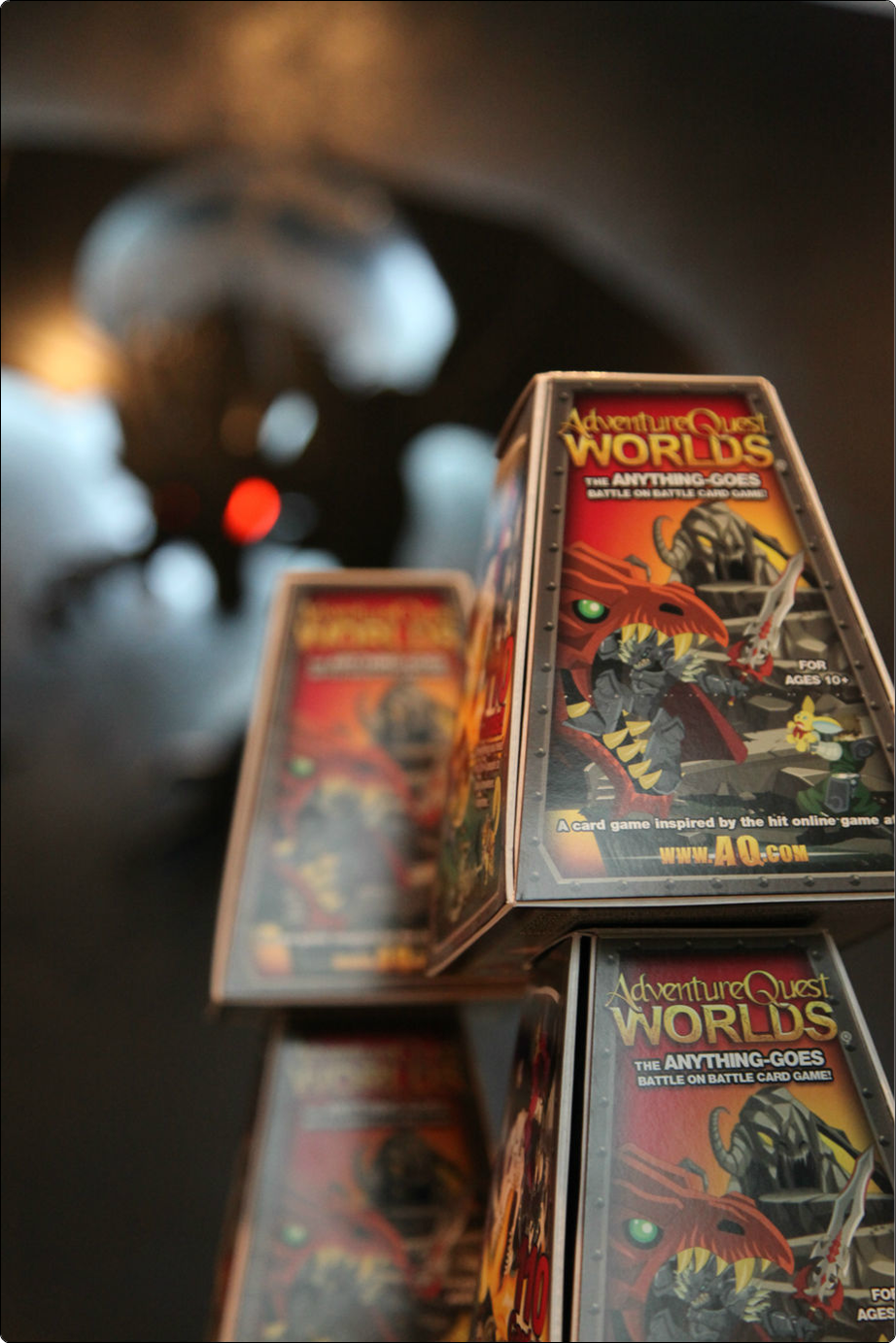 Next we created the Artix & Sepulchure action figures. Without question, releasing these was the most exciting day of my life. I mean... *gulps*... my character was on the shelves of Toys"R"Us!!!!!! To promote the action figures we did an action packed stop motion video "Artix vs Sepulchure." 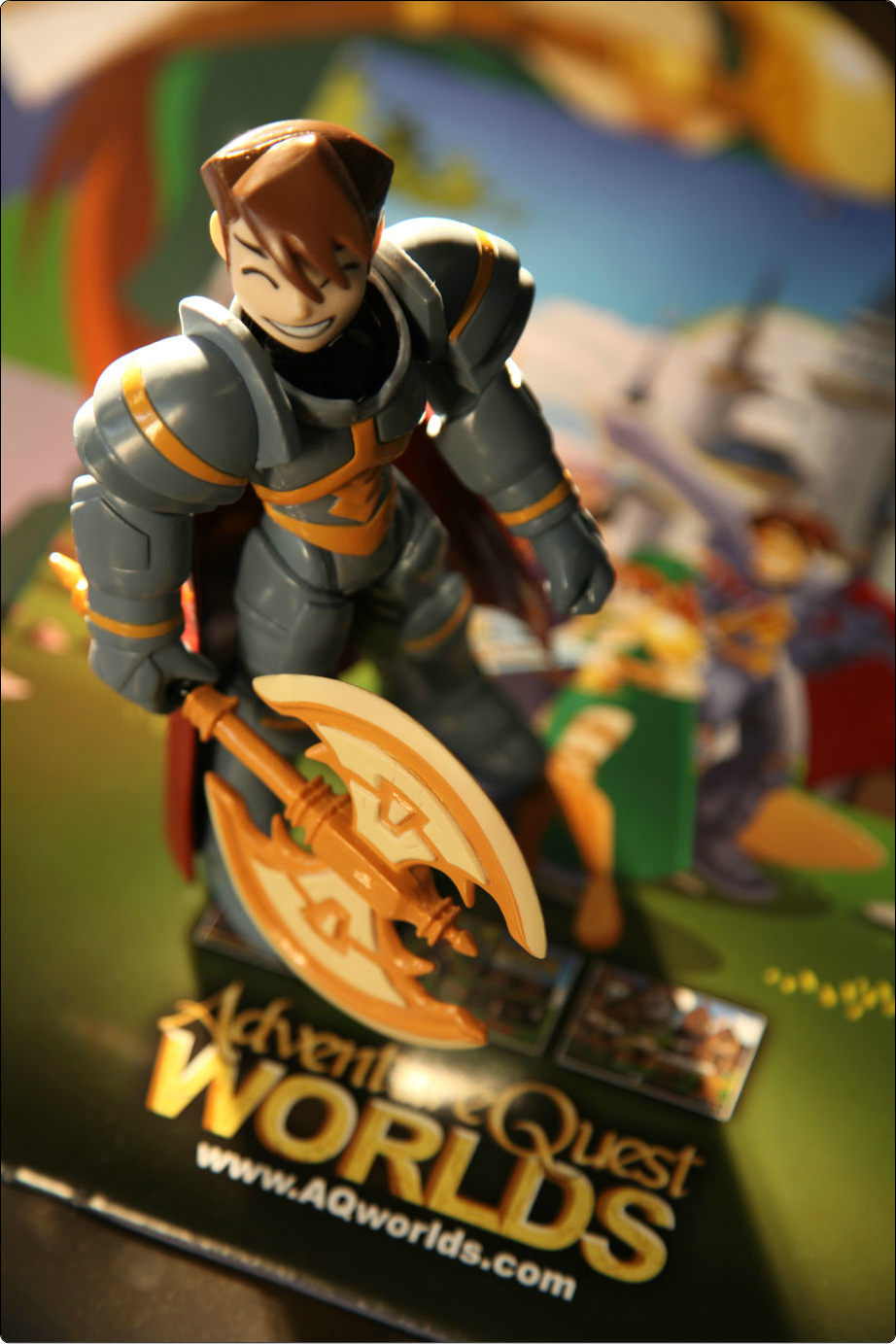 We created special cards that come with the action figures. One of the card includes a code that unlocks a CRAZY amount of themed items in AdventureQuest Worlds... including an armor, weapon, helm and entire castle. Actually, almost all HeroMart products come with exclusive items. 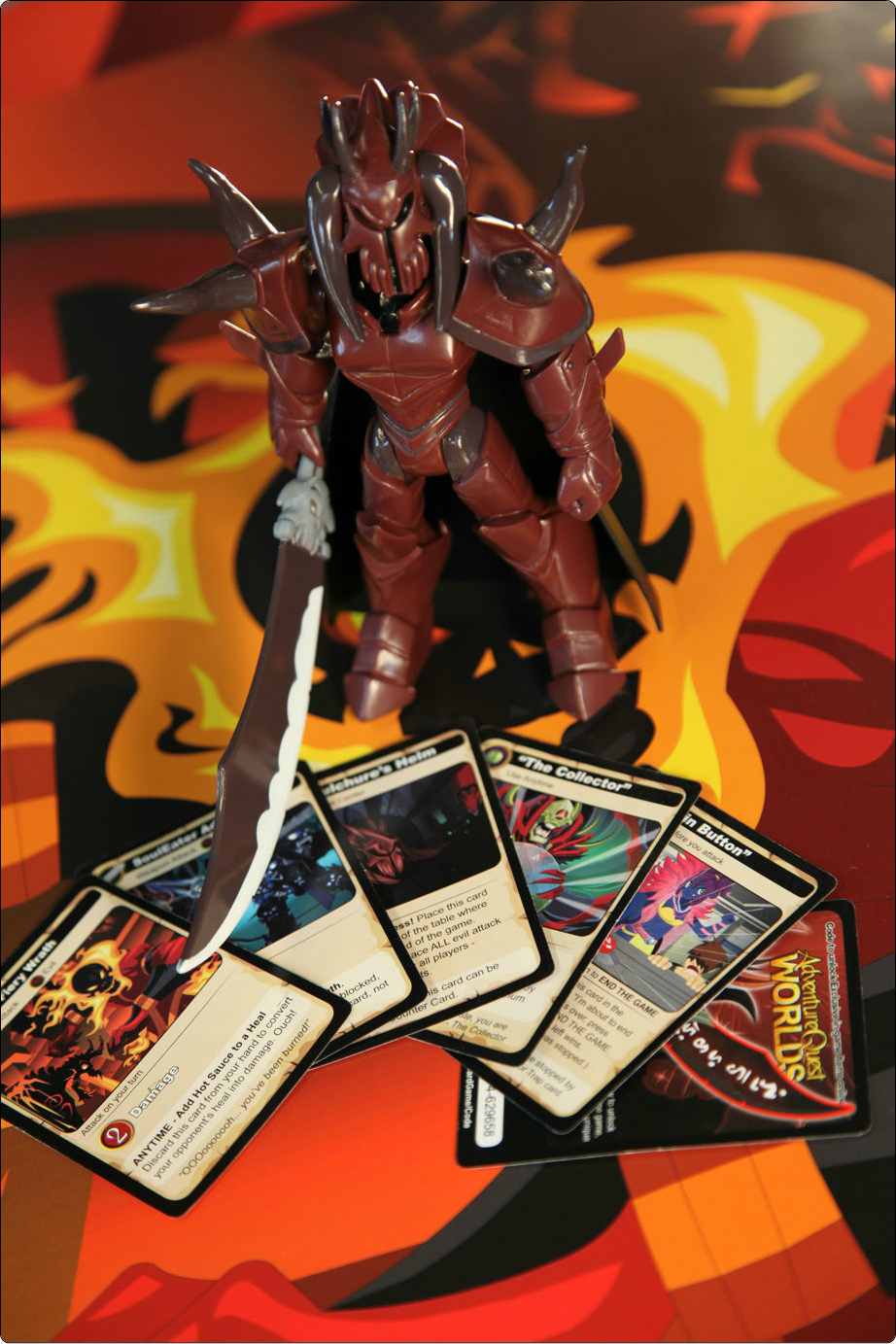 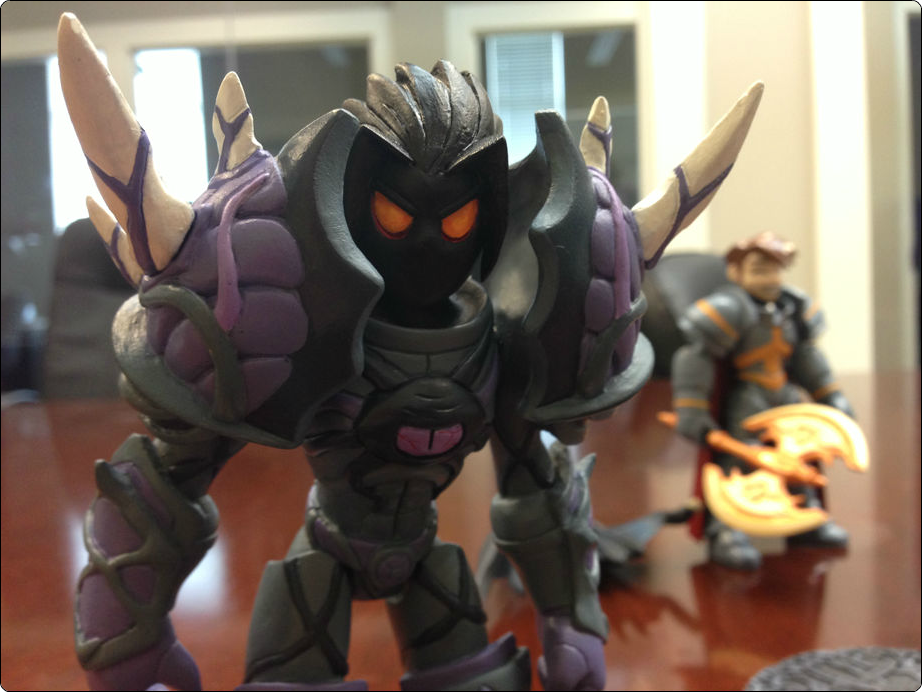 We created prototypes for Drakath, the Champion of Chaos, and several other AdventureQuest Worlds. 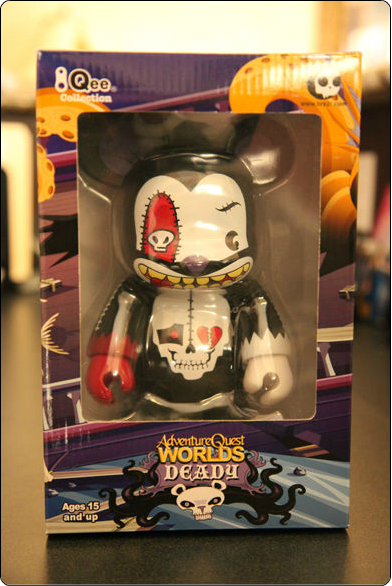 We have collaborated on a few toy projects with the musician Voltaire. His evil teddy bear character, Deady, has appeared in on games during Friday the 13th Special Events. 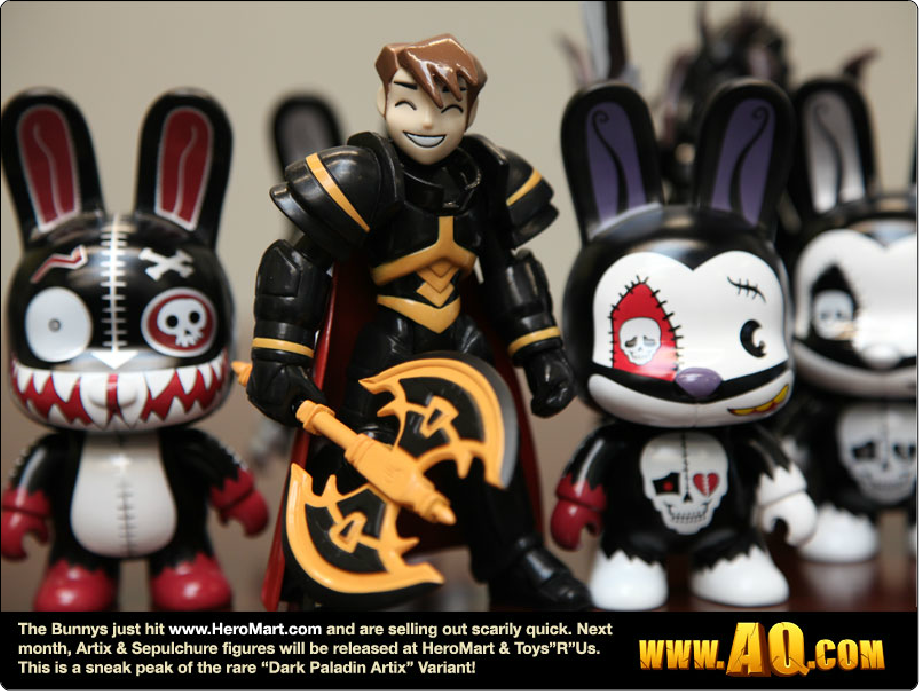 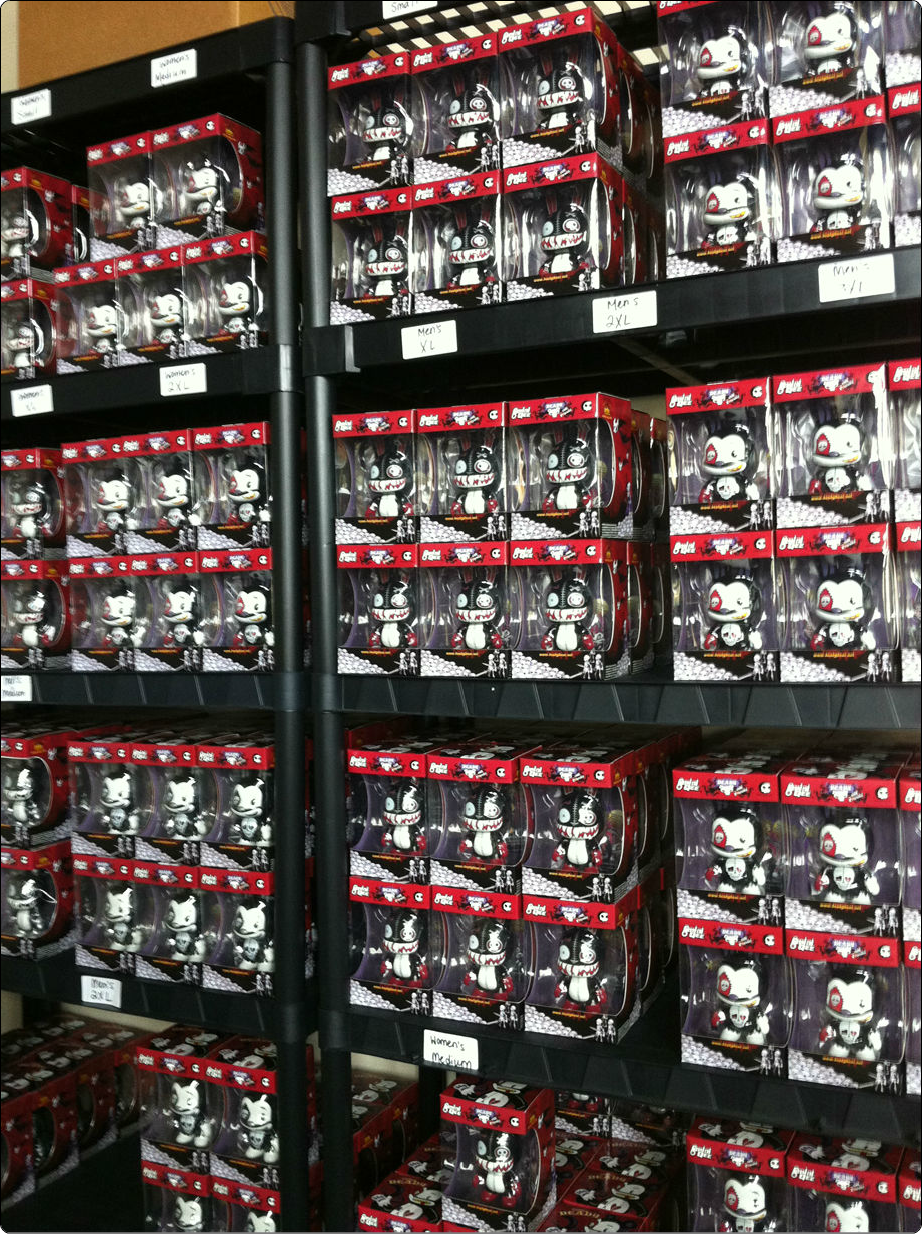 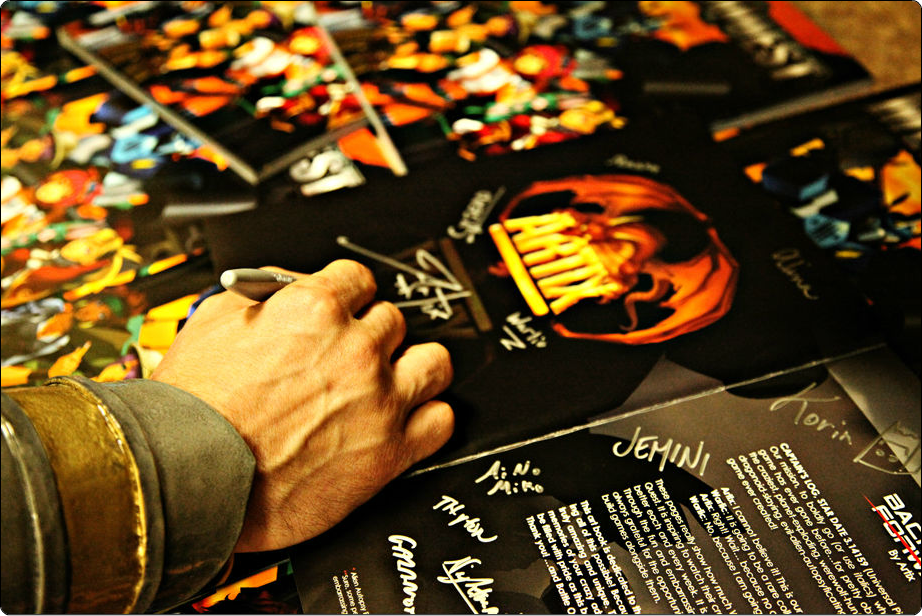 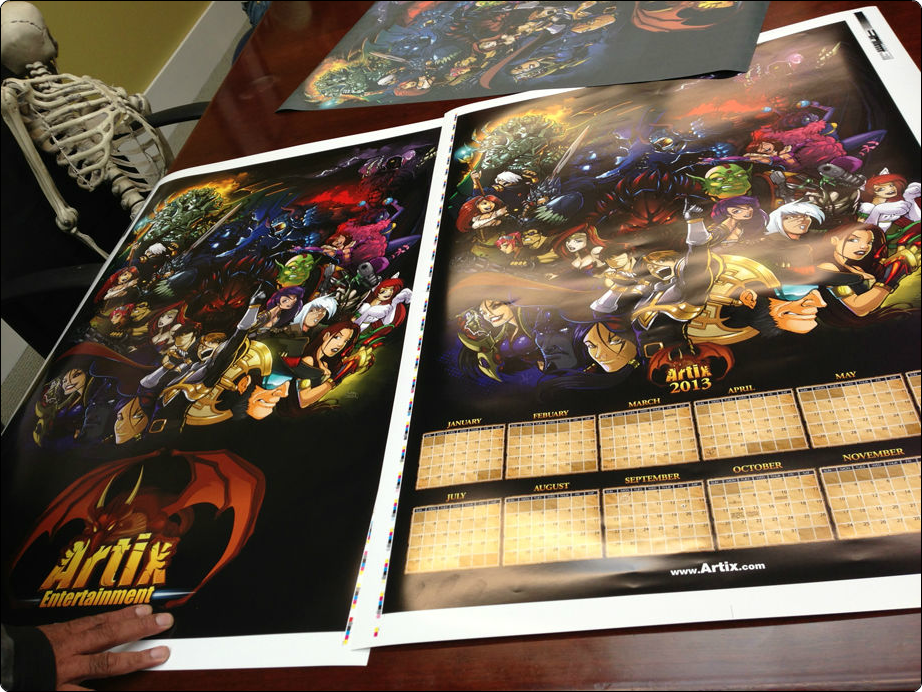 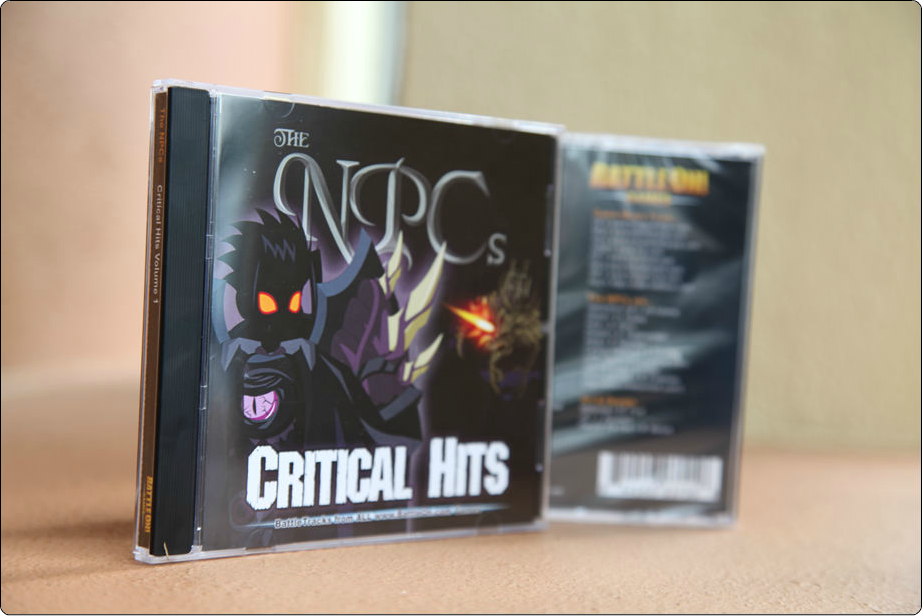 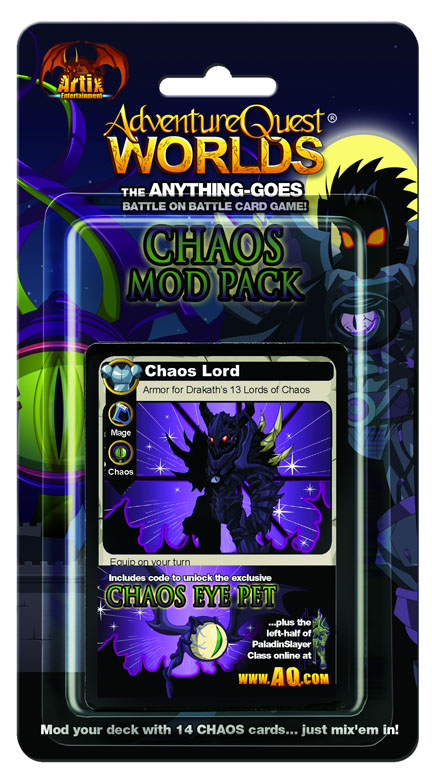 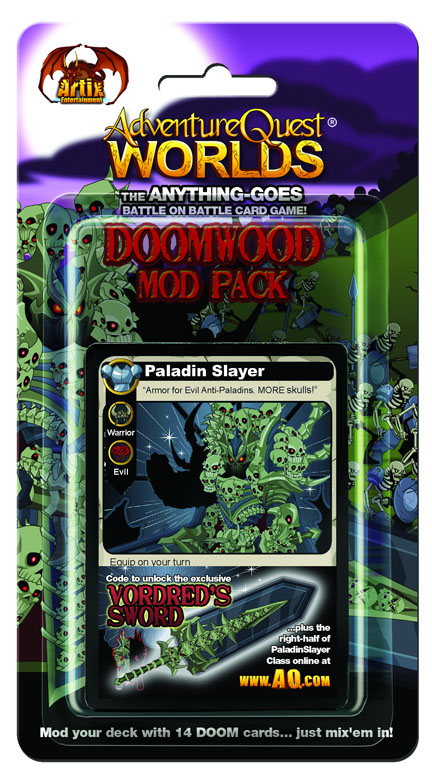 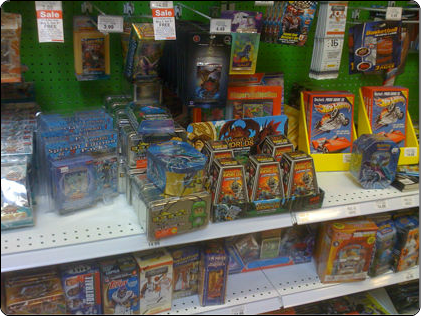 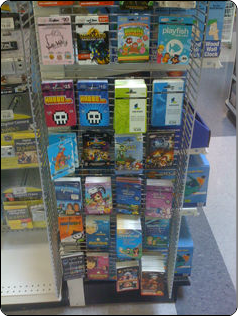 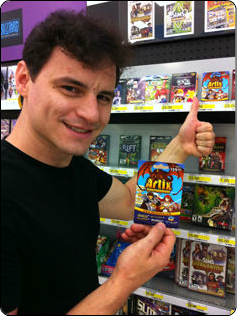 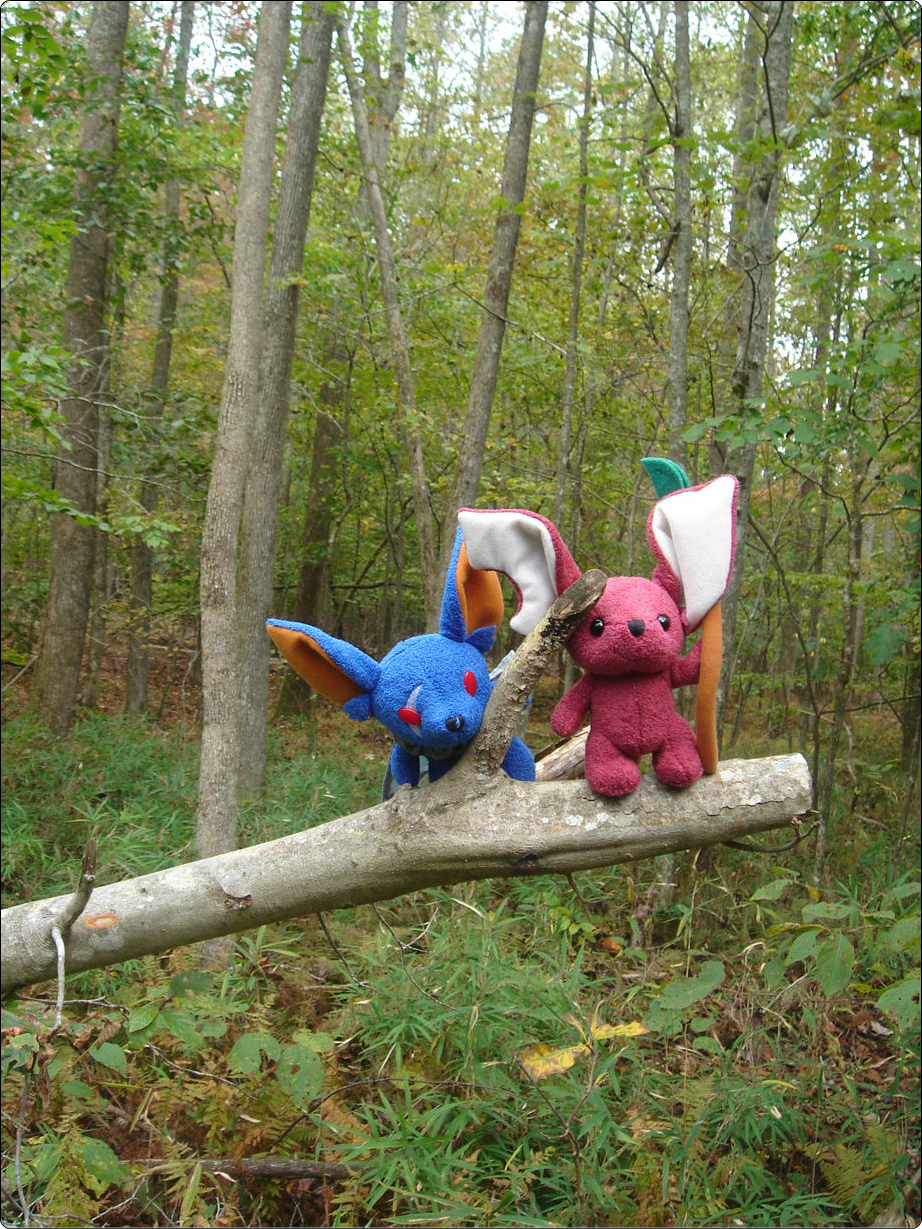